The 2016 Promo Tour is in the books! American Gasser in Saginaw welcomed us on Day 6 with donuts, and an interesting tour of their facility. The festivities concluded with an End of the Road Luncheon at the Birch Run Expo Center hosted by the Chamber of Commerce, and sponsored by LaFontaine Ford and Suski Chevrolet/Buick. “Long Haul” Awards were announced, and awards presented to over 100 drivers who were present in all five host cities. The 2016 Promo Tour accomplished its mission as we made new friends around the state and generated enthusiasm for Back to the Bricks’ events later this summer. Thanks to Rhonda Rau and Pete Cimbala, the Promo Tour committee, and especially the host communities, for helping to make this the best Promo Tour ever. Click the following links to view the ABC12 News coverage of Tour’s Economic Impact on Host Cities. 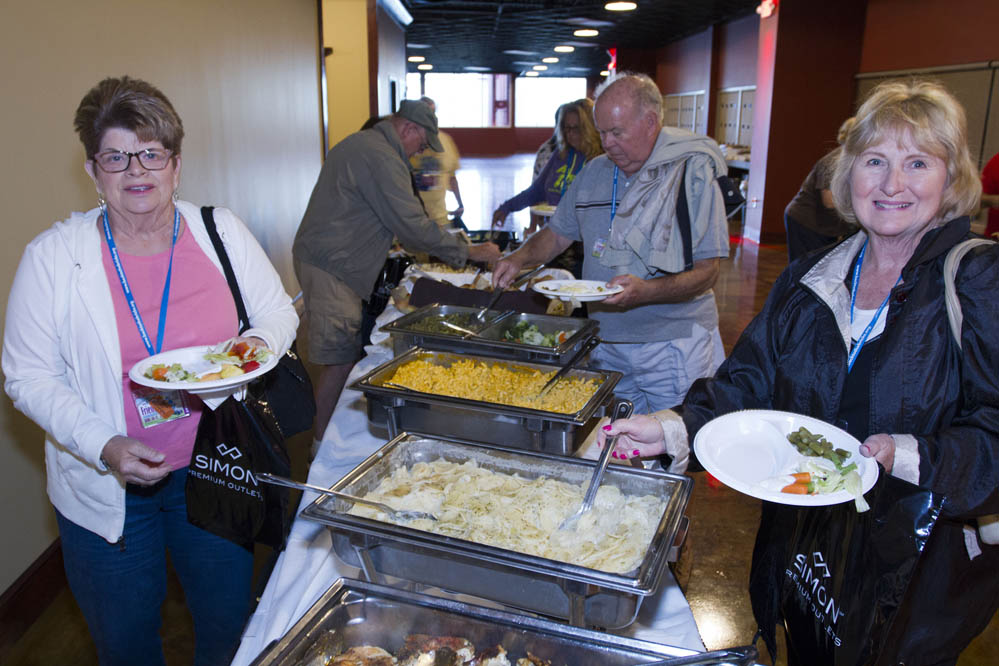 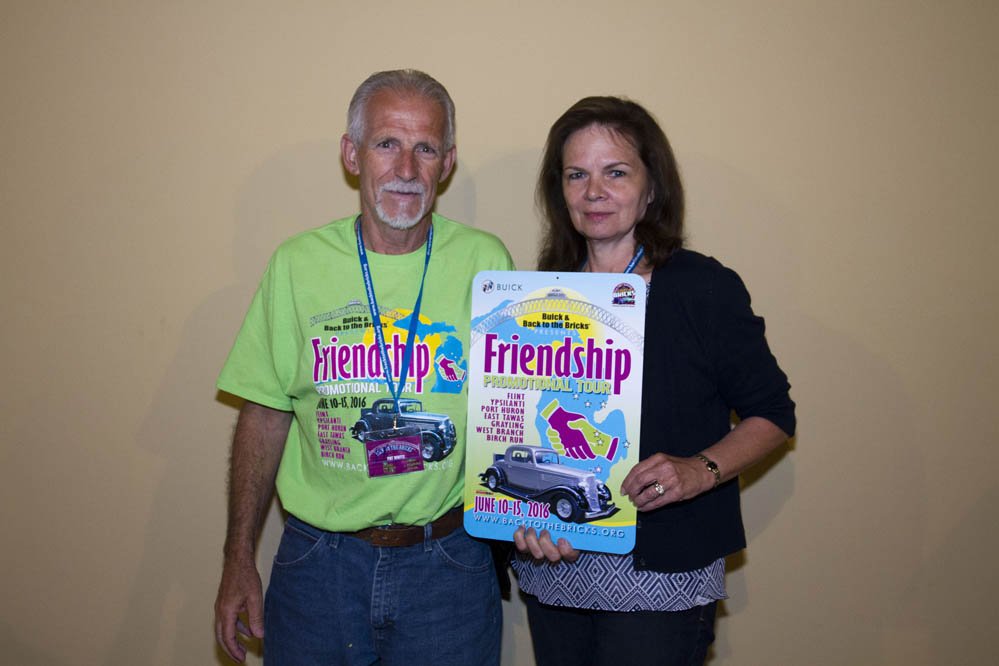 One of Our Sponsors